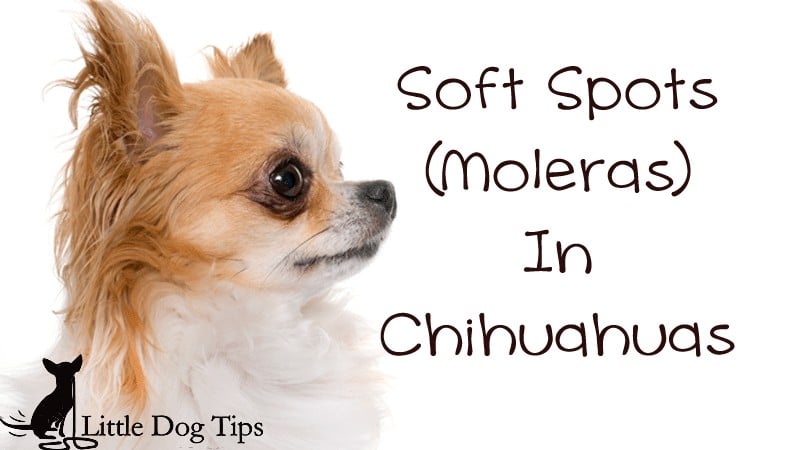 We may earn money or products from the companies mentioned in this post.
251 shares 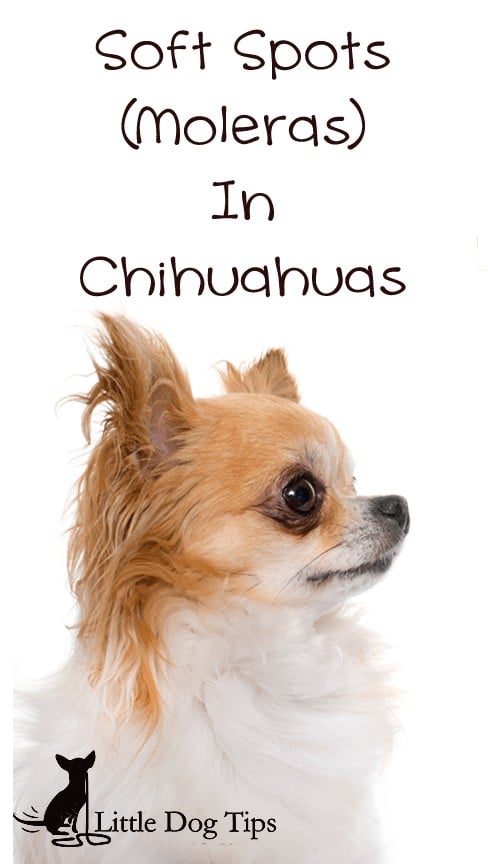 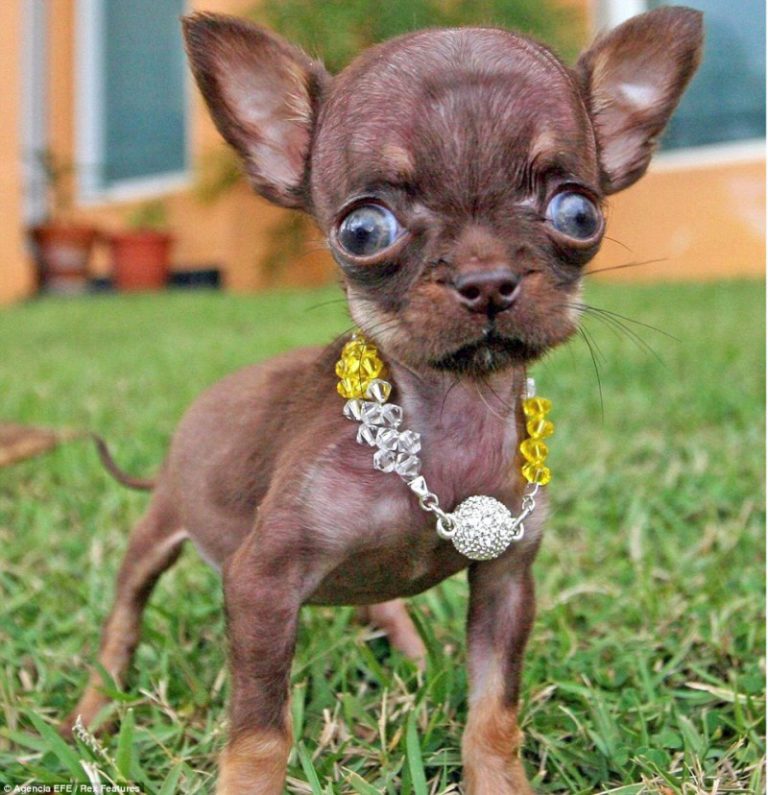