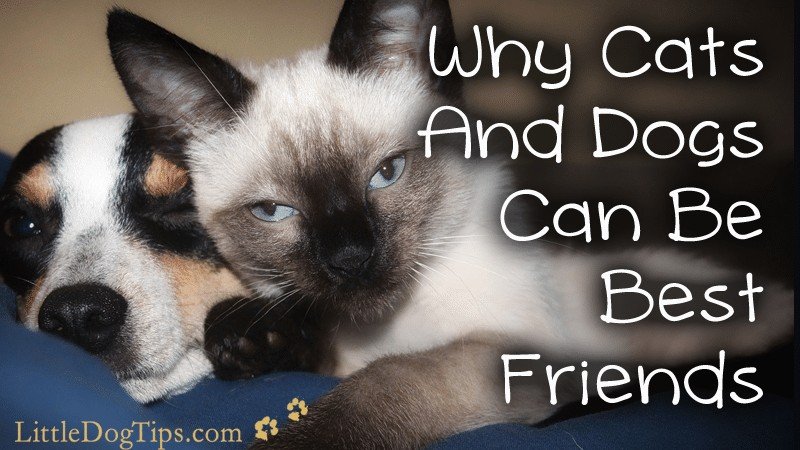 We may earn money or products from the companies mentioned in this post.
64shares

How To Enjoy The "People" Park With Your Dog - #sponsored by Carlson Pet
12 Signs Your Chihuahua Needs To Go To The Vet
How To Teach Your Dog To Sit
Why Hide And Seek Will Blow Your Dog's Mind
Why Does My Dog Lick Everything?
Why Your Dog Growls, And What To Do About It
What Went Wrong On Cesar 911: Simon Strikes Again (And How Dogs Should Be Set Up For Success)
How To Stop A Door Dasher
Emily Parker