Dog Won’t Play With Their Toys? Here’s What To Do 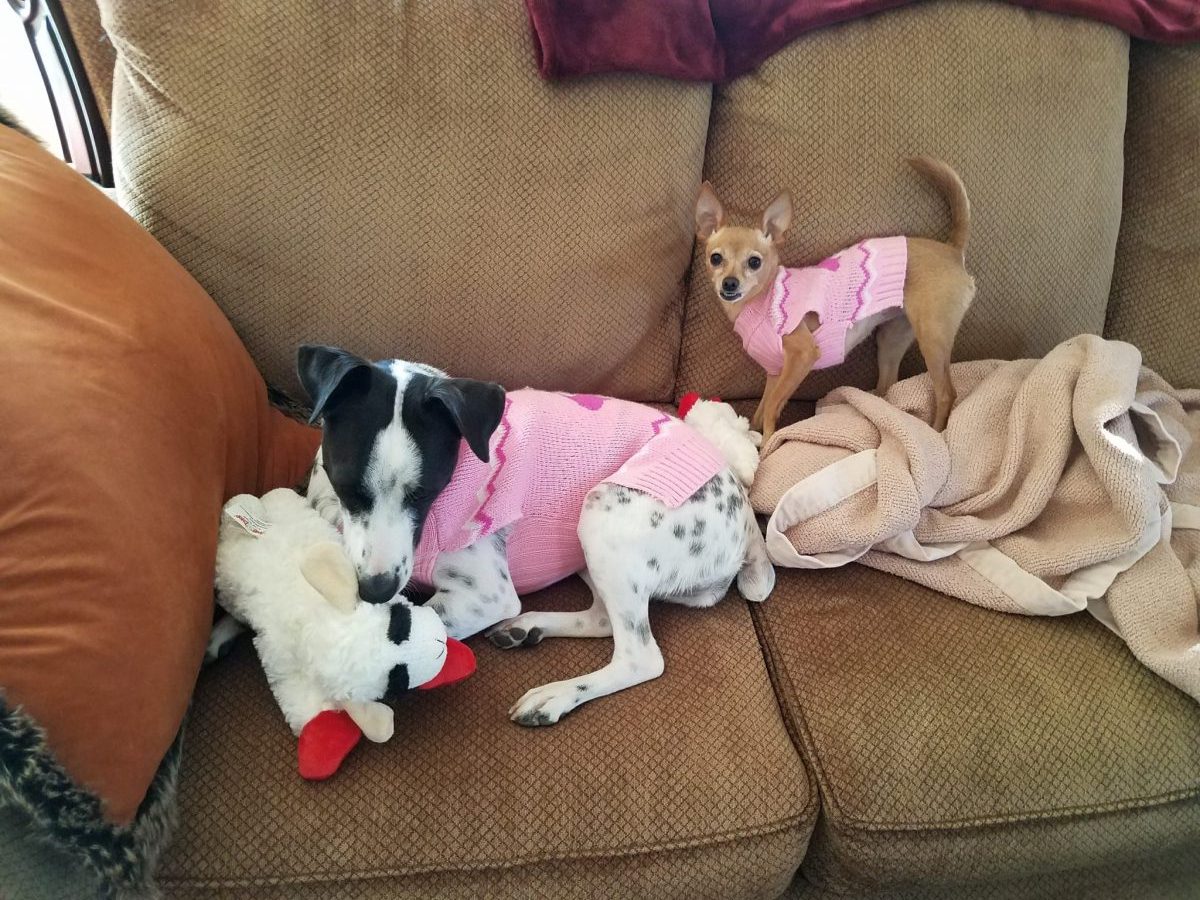 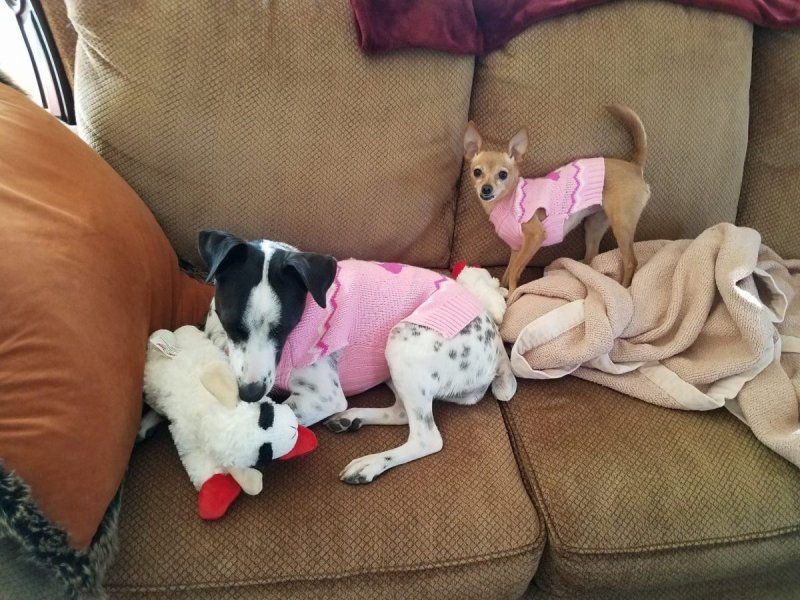 Dogs are born to chase.

Heelers chase livestock, terriers chase rats, and hounds chase rabbits. Most pet dogs don’t have many opportunities to chase, though they still have a penchant for chasing fast-moving objects. Sometimes, though, this urge to chase doesn’t seem to come naturally. Newly adopted dogs, especially those adopted as adults, may seem to lack an interest in toys. Your dog may also seem to have less interest in playing with toys over time. Use these tips to help your dog get excited about toys again.

Why You Should Get Your Dog Interested In Toys

Playing with toys is a wonderful bonding experience that you can have anytime with your dog. Tossing around a toy or playing tug is at home is easier than heading to the park. You’ll also have funny little moments that you wouldn’t otherwise have on walks or snuggling on the couch.

Toys can also be used as an alternative to treats when training. Instead of ceasing training when you run out of treats or when your dog is full, you can train for much longer when you use toys as a reward.

Stock your dog’s toy box with toys of different types, sizes and textures. Soft plush toys with squeakers are enticing for most dogs. As for size, make sure that the toy cannot fit entirely in your dog’s mouth, as some dogs can swallow a toy whole. Cow seems to prefer small toys, while Matilda likes large toys that she can tackle and “hug” with her front paws while kicking with her hind legs.

Animal hide toys are made of real skin and fur. Naturally, they are more expensive, but worth the cost if you want a high-value toy that can easily grab your dog’s attention.

Dogs also seem more interest in toys that they can break. If your dog always tears toys apart, you may want to get more durable toys, but the problem is, these are simply not as much fun. You can buy cheap, breakable toys and repair or replace them when they get ripped. Just make sure to only let your dog play with them while supervised. Stuffing-free toys are preferable for dogs that may swallow stuffing.

To make your dog’s toys more interesting, you have to make them interesting.

The easiest way to do this is to get on the floor and act like a dog. Toss a toy around, throw it, and lunge after it as though it’s the best thing ever. Imitate doggy play postures and laughing sounds.

If your dog chases you, run around with a toy, and wave it in front of their face when they catch up to you. You can also toss the toy and run to it, making a big show of getting to it first.

It can also help to play “monkey in the middle” with a family member. If you have never done this as a child, you probably didn’t grow up with two older brothers. Stand on opposite sides of the room and play catch with one of your dog’s toys. After a few passes, your dog will probably run between you and the other participant, chasing the toy as you pass it back and forth. To make it even more enticing, toss the toy low to the floor so it just whizzes past your dog’s nose.

Dogs sometimes get frustrated easily. When playing “monkey in the middle,” let your dog have the toy from time to time. Give them a few minutes to play with it before taking it back.

When playing tug, always let your dog win. Playing with you should be gratifying, not frustrating. Let the toy slowly slip from your fingers until your dog yanks it away with a final, satisfying tug. Letting your dog win at tug will increase the chances that they will eventually bring the toy to you when they want to play.

Some dogs go nuts over a laser pointer, some seem unaffected. It’s not good for long-term use because it has been shown to cause obsessive-compulsive behaviors – your dog may begin to chase anything that resembles a laser light, even a glint of light reflected off a metal object.

Always point the dot at a toy, so your dog can get the satisfying feeling of catching something tangible.

Teaching your dog to play fetch or put their toys away will require treats at first, but the act of playing with the toy may become reinforcing so that you will not always need treats. You may treat your dog after every successful retrieval at first, and then phase out the treats by rewarding every other retrieve, then fewer and fewer successes. It’s good to reward them once in a while to keep the game exciting. Of course, always praise your dog, even when you’re not using treats.

Sometimes, your dog may lose interest in old toys because they might taste bad after being dragged around the house, being left outside, or being drenched in saliva. They will harbor bacteria, sometimes to a point at which your dog will no longer want to play with them.

Most soft toys will survive a wash cycle in your washing machine. I’ve often washed toys by accident when they somehow ended up in my laundry – don’t ask me how – and they emerged fresh and new. You can even put them in the dryer. You can hand-wash toys if you are not sure if they will survive the washer, and air-dry, though air-drying seems to leave the furry fabric flat. A few minutes in the dryer will help fluff them up again. Some rubber or plastic toys are dishwasher safe, check the manufacturer’s instructions before you proceed.